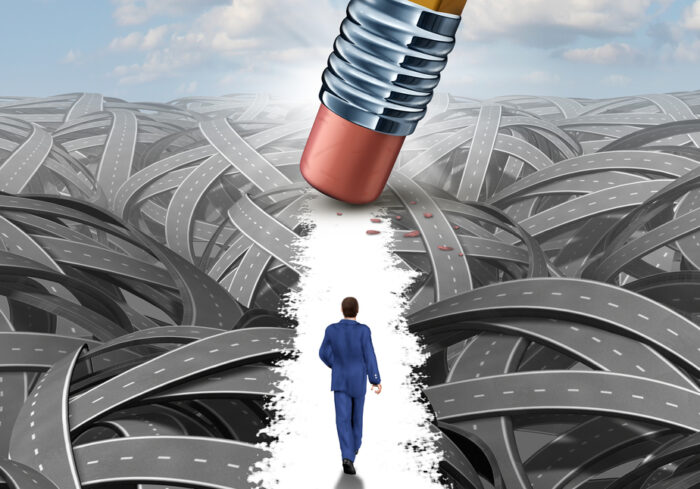 S. I. McMillen, in his book None of These Diseases, tells a story of a young woman who wanted to go to college, but her heart sank when she read the question on the application blank that asked, “Are you a leader?” Being both honest and conscientious, she wrote, “No,” and returned the application, expecting the worst. To her surprise, she received this reply from the college: “Dear Applicant: A study of the application forms reveals that this year our college will have 1,452 new leaders. We are accepting you because we feel it is imperative that they have at least one follower.”

As many of you know, one of the loneliest things you can ever do is lead. You’ll never feel more alone than when you are leading. But I want to share some very assuring news with you today. In your life, you do not have to fight your battles alone. One of the places that we can find this in Scripture is in Joshua 5:13, which reads, “Now when Joshua was near Jericho, he looked up and saw a man standing in front of him with a drawn sword in his hand. Joshua went up to him and asked, ‘Are you for us or for our enemies?’

14 ‘Neither,’ he replied, ‘but as commander of the army of the Lord I have now come.’ Then Joshua fell facedown to the ground in reverence, and asked him, ‘What message does my Lord have for his servant?’”

There are times in life that are in such turmoil that we don’t even recognize God when he has come into our mess. Joshua had the war thing down pat. Some of you are the same way. We don’t have to motivate you to speak your mind. I don’t need to tell you how to be aggressive. Some of you are ready to fight and then find out later what you’re fighting about. Joshua would go to war in a flash. That’s not necessarily a bad thing. God can use it.

Joshua is getting ready to take on the battle of his life, and he is in the most intense moment before the ultimate battle. He is in the practice of battle. He has made a habit of being in battle. And he sees a man standing before him. So he runs up to him and asks, “are you for us or against us?” Friend or foe? Same team, or spy? Joshua ran up to this man, but he actually wasn’t a man at all. It was God. We can get so caught up in all of the constant battles in our lives, that we don’t always recognize God in the situation.

God says, I don’t take your side. I’m asking you to take my side. In the turmoil, we ask God if he is for us our against us. But God says neither. “I’m not your secret weapon—your ace card, your magic fairy dust. I have a plan that will work. If you want to be part of that winning plan, join Me and My plan.”

What did Joshua do when he realized that his place of crisis was also holy ground? He worshipped. When you make a church in the place of your crisis, you become a conqueror.

What God instructed Joshua to do seemed ludicrous. He didn’t instruct them to rally and attack; to devise a better strategy; to concoct a display of power that would show the world the true power of God. They didn’t do any of that. And if they would have, they would have trampled on God’s plan. God said, “I have a better plan. It will not make sense, but I just need you to walk around the walls of Jericho for a week.”  And we all know what happened after Joshua chose God’s plan.