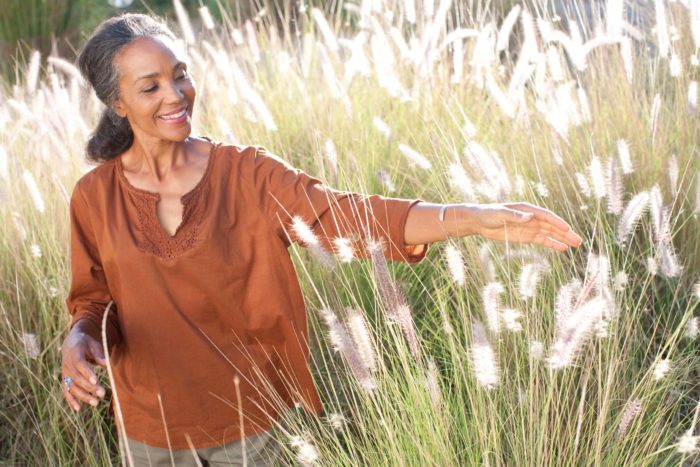 I know how to live on almost nothing or with everything. I have learned the secret of living in every situation, whether it is with a full stomach or empty, with plenty or little.” Philippians 4:12 NLT

There is an old saying: “Guilt is concerned with the past, and worry is concerned about the future, but contentment enjoys the present.”

A noted psychologist conducted a survey among several thousand adults. The question he asked was, “What do you live for?” More than 90 percent of respondents said they were enduring the present while they waited for something better to happen tomorrow. Sadly, only 6 percent of those surveyed said that their present relationships were reason for living.

During the years since time began,

Today has been a friend of man;

But in his blindness and his sorrow,

He looks to yesterday and tomorrow.

Forget past trials and your sorrow.

There was, but is, no yesterday.

And there may be no tomorrow.

The Apostle Paul got it right. He had learned the secret of contentment. Earlier in his letter to the Christians at Philippi, he laid it out for the folk;

“Don’t worry about anything; instead, pray about everything. Tell God what you need, and thank him for all he has done. If you do this, you will experience God’s peace, which is far more wonderful than the human mind can understand.”  Philippians 4:6-7

Your Friend In Faith