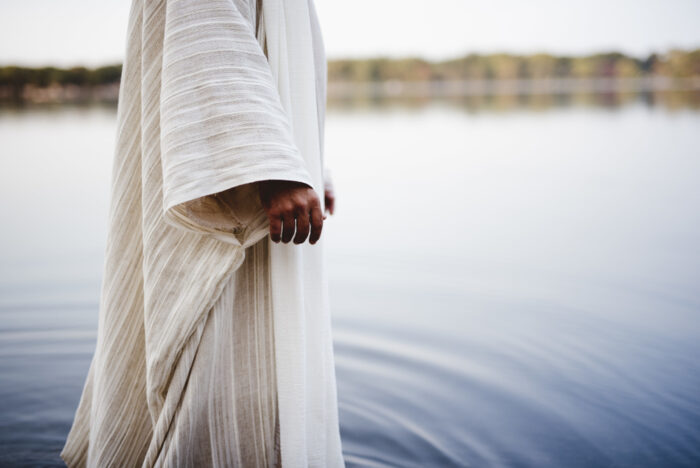 Jesus lived in an obscure part of the globe under Roman rule 2000 years ago.  He did not travel more than 200 miles on a single journey in his lifetime; he never wrote a book and did not speak a foreign language.  He lived under the stigma of an illegitimate birth, was in public ministry for only three years, and died a criminal’s death.  Yet his influence has spread far and wide throughout the world.  Christians claim that this man was unique, and the evidence seems overwhelmingly to sustain it.  Even those who would rather dismiss him have difficulty denying his incomparable mark on human history.  As biblical scholar F.F. Bruce notes, “Some writers may toy with the fancy of a ‘Christ-myth,’ but they do not do so on the ground of historical evidence.  The historicity of Christ is as axiomatic for an unbiased historian as the historicity of Julius Caesar.”(1) Jesus’s life in and of itself is distinctive; that he remains a life of influence is truly exceptional.

The unique moral character of Jesus Christ is as indelibly printed on the pages of human history as it is printed on the pages of the gospel narratives.  Even his worst detractors could not point an accusing finger at him.  At his trial, it was difficult to find two witnesses who would agree to any of the false charges brought against him.  What’s more, Jesus himself was admittedly guilt-free of any sins of omission or commission.  During the course of his life, he could ask the Pharisees, “Which one of you can convict me of any sin?” (John 8:46). Even Pilate came to the conclusion that there was nothing faulty, wrong, or criminal about this strange prisoner that had been brought before him, and he pled with the crowd to have Jesus released.

Undeniably, Jesus lived an exemplary life.  He made claims of himself that remain extraordinary and startling, though reasonable and profound.  We need only to read some of the autobiographies of great men and women who have gone before us to see that they were subject to the same moral frailties distinctive to you and me.  Yet nothing of the sort is said about Jesus, a fact that pierces heart, mind, and conscience.  Of this, historian and skeptic William Lecky writes: “[Jesus] has exercised so deep an influence that it may be truly said that the simple record of three short years of active life has done more to regenerate and soften mankind than all the disquisitions of philosophers and all the exhortations of moralists.  This has indeed been the wellspring of whatever is best and purest in the Christian life.”(2) We cannot but come to the conclusion that Jesus was far from typical.  On the contrary, the more we investigate, the more it seems he is exceptionally due our greatest praise.