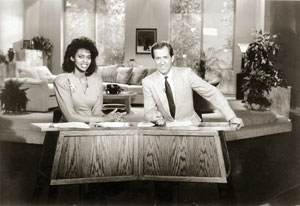 Television audiences saw powerful stories of Christians who have made a positive influence in their communities and in their world. The show broke down barriers and helped viewers overcome their prejudice towards Christianity.