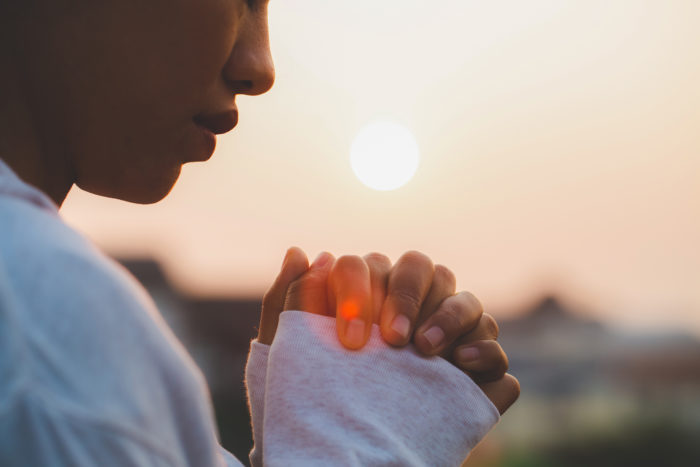 A tavern was being built in a town that had previously been dry. In opposition to the tavern, a group of Christians began an all-night prayer meeting and asked God to intervene.

Lightning struck the tavern and burned it down. The owner then brought a lawsuit against the church and held them responsible. The Christians hired a lawyer and denied responsibility.

In response to this unusual scenario, the judge said, “No matter how this case comes out, one thing is clear. The tavern owner believes in prayer, and the Christians do not.”

How about you?  Do you believe?