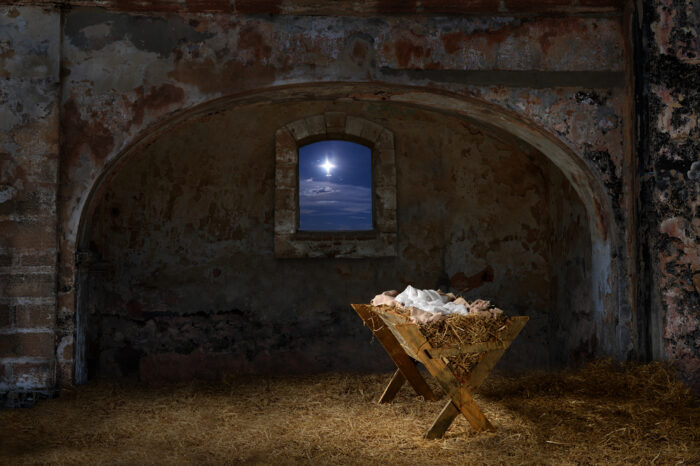 The birth of a child is not a time for asking questions – unless there are concerns about issues that are known in advance of the birth. The birth of a child is a time to celebrate – hopefully, without any complications at all. But we know there were complications surrounding the conception and subsequent birth of Jesus. Mary and Joseph were engaged to be married, but were not yet married. There was concern about Mary traveling such a great distance so late in her pregnancy. There was concern about whether or not there would be lodging for them in Bethlehem. And there was concern over where the birth would actually take place. But there was no concern over whether or not this was the plan of God.

Normal gestation is approximately 40 weeks from conception to delivery. Modern medicine divides pregnancy into three, 3-month periods, or trimesters. Physicians warn young mothers about the dangers of strenuous activity during the third trimester—after the start of the 28th week of gestation. Mary was going to travel—by donkey, no less—in her thirty-ninth week! And no physician was available.

But the timing of the birth of Mary’s first child was not the central question. The primary question was, “Why Mary?” Why would God select her for such a huge responsibility?

The Jews believed that the Messiah would be a descendant of David. Isaiah wrote, “Therefore the Lord himself will give you a sign: The virgin will be with child and will give birth to a son, and will call him Immanuel!” (Isaiah 7:14) Simply stated, this is what the Scripture states: God keeps His promises!

In the Old Testament, God’s promises were often accompanied by special signs. With Abraham God “signed” his covenant with a ram caught in a thicket. With Moses, God “signed” His covenant with a flaming bush, a rod of power, and a series of miracles. When Mary asked, “How can this be, since I have no husband?” the angel offered two signs—her child would be conceived miraculously, and her cousin Elizabeth would bear a child in her old age. Both promises were fulfilled.

The signs were more than enough. Mary never questioned God further about the child. Not once, from those moments of revelation until her son was crucified on a cross.