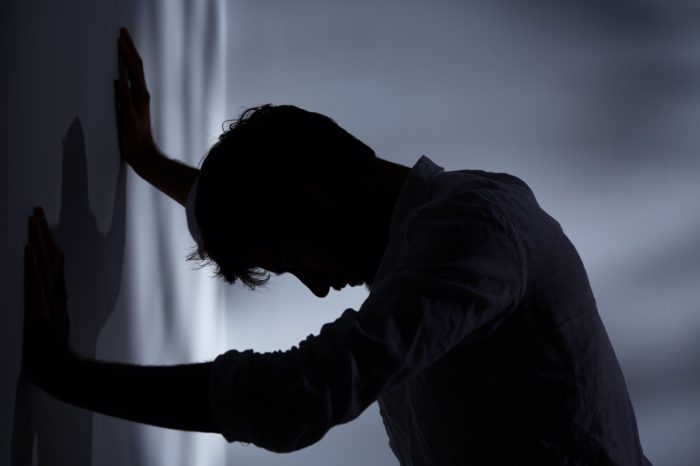 Psalm 137:1-4
1 By the rivers of Babylon we sat and wept when we remembered Zion. 2 There on the poplars we hung our harps, 3 for there our captors asked us for songs, our tormentors demanded songs of joy; they said, “Sing us one of the songs of Zion!” 4 How can we sing the songs of the LORD while in a foreign land?

There was a time when everyone hung up their harps. They just couldn’t bring themselves to sing anymore. It was during the Babylonian captivity in the Old Testament. So, because they just couldn’t sing, they wrote a song about not being able to sing. It’s a non-song. You would probably never be able to encourage yourself to sing this song about not singing, because it’s so depressing—and, of course, because it was a song about not being able to sing. How it ever made it into the old hymnal and stayed there is quite a mystery. Perhaps you can see why we don’t sing it today.

It’s a song about captors demanding some of the peppy, foreign Jewish music that really got their toes tapping. But the musicians said: “We not only don’t feel like singing now, We’re hanging up our instruments for good. In fact, we’re hanging them up literally on those branches right over there. We quit.” They had been in captivity for years and years, and the waiting had crushed their ability to hope for a Messiah. Ever.

Fortunately, you and I don’t live in the same time as they did. We were born AD, Anno Domini, after the Messiah came, proved himself, and lived among us. We have a whole other list of stories and statements of God that the non-singers down by the riverside did not have.

Perhaps you feel discouraged today. Maybe you’re having a difficult time making a joyful noise as you trudge through your day. Possibly it’s because you’re tired of waiting for the Messiah to come make everything whole again. Don’t stop singing. You have much to sing about. The Messiah has come! And his angels have promised, “This same Jesus, who has been taken from you into heaven, will come back in the same way you have seen him go into heaven” (Acts 1:11 NIV).