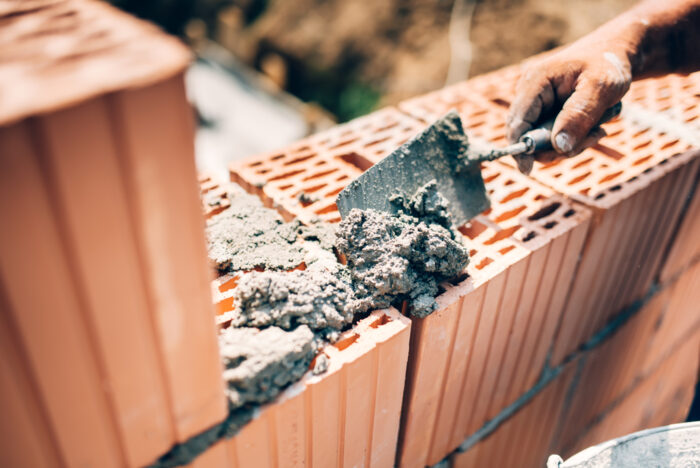 Ever feel like the world is against you?  No matter how hard you work the odds are against you? That’s exactly how the Israelites felt under Pharaoh.

Exodus 5 says: Then Pharaoh said, “Look, the people of the land are now numerous, and you are stopping them from working.” That same day Pharaoh gave this order to the slave drivers and overseers in charge of the people:  “You are no longer to supply the people with straw for making bricks; let them go and gather their own straw. But require them to make the same number of bricks as before; don’t reduce the quota. They are lazy; that is why they are crying out, ‘Let us go and sacrifice to our God.’ Make the work harder for the people so that they keep working and pay no attention to lies.”

When the Pharaoh first rose to power nothing changed. But once he got settled into his position, he started thinking. Looking out over Egypt he saw the Israelites and said, “Hmmm. There sure is a whole lot of them. There may be more of them than there is of us. Let’s deal wisely with them.” Pharaoh devises a strategy to control them. A strategy to attack them. A strategy to belittle them. A strategy to intimidate them.

God’s ultimate plan for you is to help you find victory against all odds. So let’s go out and see how many bricks we can make today!