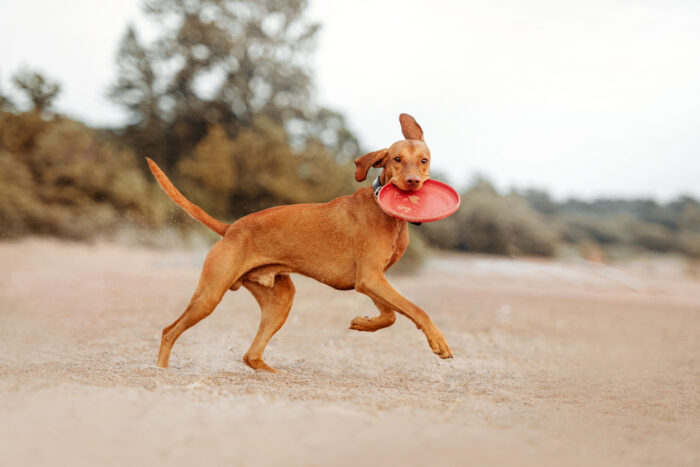 John Bowes, chairman of the parent company of Wham-O, the maker of Frisbees, once participated in a charity effort. He sent thousands of the plastic flying discs to an orphanage in Angola, Africa. He thought the children there would enjoy playing with them.

Several months later, a representative of Bowes’ company visited the orphanage. One of the nuns thanked him for the wonderful “plates” that his company had sent them. She told him the children were eating off the Frisbees, carrying water with them, and even catching fish with them. When the representative explained how the Frisbees were intended to be used, the nun was even more delighted that the children would also be able to enjoy them as toys.

On one level, this story is rather amusing. On another, it is very sad. There are people who would prize even our cast-off items, who would be grateful to eat what we throw away.

One important lesson I’ve taken from the story is just how very appreciative I should be of what I have.  God has blessed me abundantly.

It’s very easy for those of us who live in a society of abundance to fall into the trap of the perpetual pursuit of “more” and the resulting attitude of dissatisfaction. Instead, my lips should be filled with gratitude and praise for Him as I survey the many gifts – material, spiritual, and relational – that I have received from His hand.

The apostle Paul said, “for I have learned, in whatsoever state I am, therewith to be content.” (I Tim 6:8).

Not a bad lesson for me. After all, when I eat my dinner today, I won’t have to eat if off of a Frisbee.