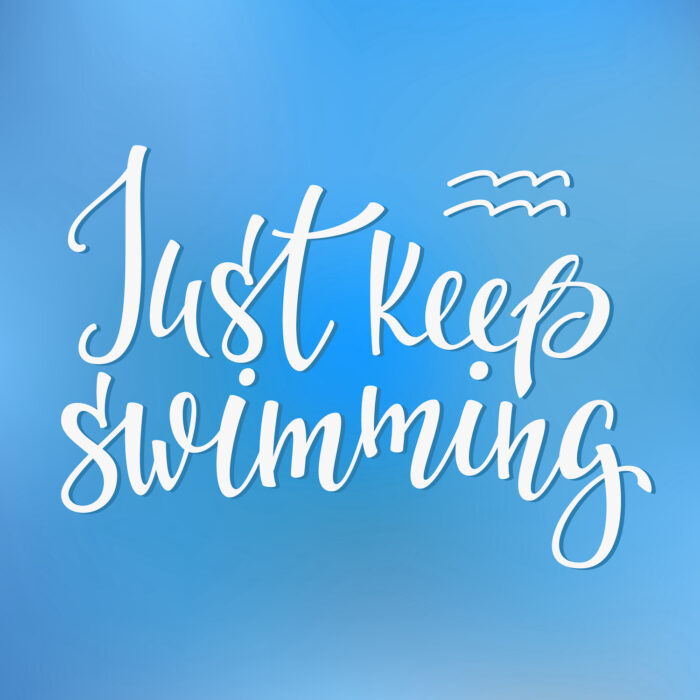 During a BRUTAL study at Harvard in the 1950s, Dr. Curt Richter placed rats in a pool of water to test how long they could tread water.  On average they’d give up and sink after 15 minutes.

But right before they gave up due to exhaustion, the researchers would pluck them out, dry them off, let them rest for a few minutes – and put them back in for a second round.

That’s not an error. That’s right! 60 hours of swimming. The conclusion drawn was that since the rats BELIEVED that they would eventually be rescued, they could push their bodies way past what they previously thought possible.

I will leave you with this thought:  If hope can cause exhausted rats to swim for that long, what could a belief in yourself and your abilities, do for you?

Remember what God is capable of. Remember why you’re here. Keep swimming.