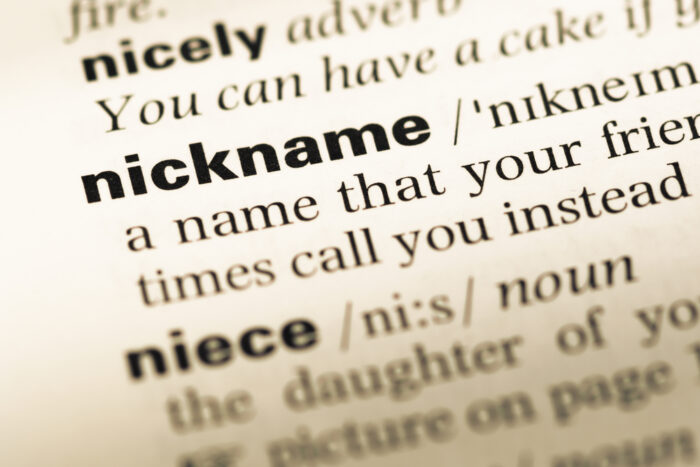 I was only joking when I called him “Sparky,” but the name stuck. He and three other foreign exchange students from Japan had enrolled at my high school during my senior year, and Hasayuki wanted a new name.

I remember the day well. It was a few days before the fall semester and a couple of my friends and the four Japanese students were all in a dorm room visiting together.

So we suggested every name that we could think of. This went on for hours. But every time we would offer a possibility, Hasayuki would look in his Japanese/English dictionary and ask, “What mean? What mean?” He would look for the meaning of the name and then say, “No, no.”

Finally, I was so exhausted that I teasingly blurted out the name, Sparky.

“What mean? What mean?” Hasayuki asked and handed me the dictionary.

I turned to the word “spark” because that was the closest word that I could think of.

And from that day on, he was known as Sparky. In fact, very few people knew what his previous name really was. If I had called him Hasayuki in class, everyone would have looked at me funny. To our world his identity was Sparky.

Our names are very important to us. The sound of your name likely means more to you than any other word you will ever hear.

So, imagine my excitement when I was shown a text that says that God is going to give each of us a new name.

It is found in Revelation 2:17: “… And I will give to each one a white stone, and on the stone will be engraved a new name that no one understands except the one who receives it” (NLT).

This passage reminds you that you are living in a world between two names. You know your current name, but you don’t know what your new name will be. You can be certain, however, that it has special meaning—a message of the work God wants to accomplish through you.

What do you think your new name is? Maybe it’s “the one who loves the unlovable” or “the community helper” or “the Encourager.” Who knows? You might already have a good idea what it might be.

I already know what a portion of everyone’s name means. It is the word Hero. God has built within you the power of being the hero that He needs. Now let’s go live up to our new names.