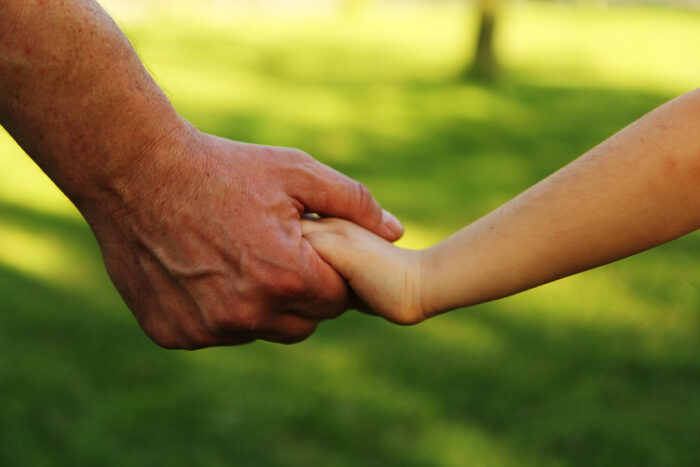 There is a beautiful and important scene in the movie Dr. Zhivago. The Comrade General is talking with Tanya. He asks her, “How did you come to be lost?”

She replies, “Well, I was just lost.”

Tanya doesn’t want to say. She says simply, “I was just lost. My father and I were running through the city and it was on fire. The revolution had come and we were trying to escape and I was lost.”

The Comrade General asked more emphatically, “How did you come to be lost?”

We have a real God, a real Father in heaven. And He is the God who never lets go. If you ever doubted it, just look at the cross. Satan tried to separate Him from His beloved children, but Jesus went all the way to Calvary to maintain His hold on their hands. You can count on it. He is your Father, and He will never let go.