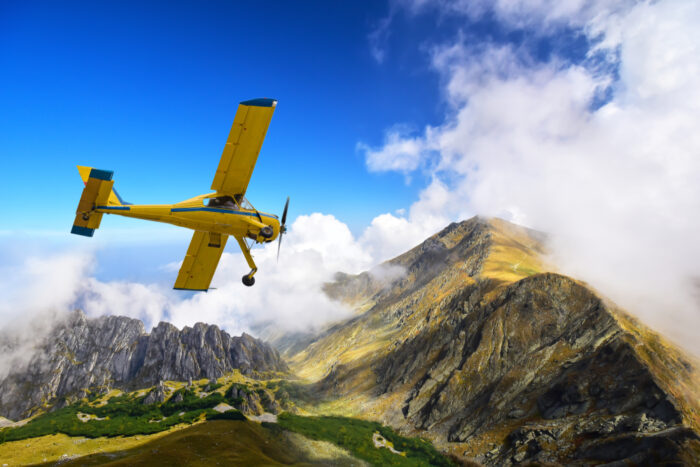 The story is told of a man who hired a pilot to take him Caribou hunting in Canada. He asked the pilot to land in a remote place. The pilot said, “There aren’t any Caribou in this area.” The hunter said, “Yes there are. I was here last year.” Sure enough, in a few hours the hunter returned, dragging two caribou.

The pilot said, “You can’t load two caribou. The plane can’t bear the weight.” The hunter said, “Well, I did it last year. Same size plane, same size caribou.” The pilot finally agreed, and they took off. The plane, however, couldn’t carry the load, and they crashed into the side of a mountain.

The pilot got angry with the hunter and said, “I can’t believe I let you talk me into this. I knew this plane couldn’t carry two caribou. Now we’re stranded on this mountain, and no one will ever find us.” The hunter said, “Don’t worry, the rescue team will find us in no time. We’re just a few hundred feet from where we crashed last year.”

The same mistakes! This is what I find most frustrating about myself: this tendency to repeat mistakes. They say the sign of insanity is to keep doing the same thing over and over, while expecting a different result. If that’s it, most of us are insane; we get tripped up more often by old habits than by new temptations.

I wish the Bible offered a quick 3-step formula for breaking bad habits, but it doesn’t. Here’s the “formula” it does give: “Let us also lay aside every weight and the sin which clings so closely, and let us run with perseverance the race that is set before us.” (Hebrews 12:1)

Lay it aside and keep running, the writer says – especially the sins that “cling closely.” Lay them aside. They’ll probably be back to annoy us another day, to knock us down another time, but for now, put them aside and just keep running.

If we run the race with our hearts set on Jesus, who runs beside us and beckons us on to the finish, eventually the persistence will pay off. Bad habits and character flaws will gradually be overcome. Someday the sin will no longer cling closely; will no longer beset us. ‘Til then, we’ve got to keep running the race.