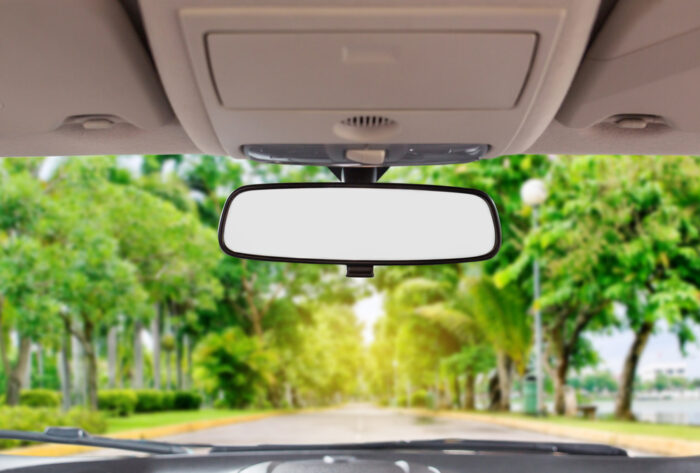 Even though his leg was in a pickling jar on the mantle, he could still feel it swelling and cramping and shooting pain up to his brain. The leg had been removed weeks ago, but the agony refused to go with it.

His name was Mr. Barwick. He was the administrator of a medical school, so he should have known better. He had a serious circulation problem in his leg that gave him excruciating pain. As the discomfort grew, he began to torment his leg back.

His doctor had recommended that he amputate the leg, but he had continually refused. Finally, the pain grew beyond what he could stand, so he agreed to have the surgery.

Before the operation, however, Barwick asked his doctor a series of very strange questions. “What do you do with the legs after they’re removed?”

“We may take a biopsy or explore them a bit, but afterwards we incinerate them,” the doctor answered.

“I would like you to preserve my leg in a pickling jar,” Barwick announced. “I will install it on my mantle shelf. Then, as I sit in my armchair, I will taunt that leg, ‘Ha! You can’t hurt me anymore!”

His doctor did as he asked, and Barwick placed the pickling jar up above his fireplace. Unfortunately, though, he suffered from a condition known as phantom limb pain. He had so much hatred for that leg that the pain had lodged itself permanently in his brain. The wound healed, but still he could feel the leg swelling and cramping as if it were still attached.

This condition is not unique to Mr. Barwick. Many amputees experience the sensation of a phantom limb. They can still feel their fingers curl and grasp things, their nonexistent toes move. In fact, some feel so sturdy that they even try to stand on a leg that is no longer there.

Phantom limb pain provides wonderful insight into the phenomenon of false guilt. We can become obsessed by the memory of some sin committed years ago. It never leaves us, crippling our ministry, our devotional life, our relationships with others. We live in fear that someone will discover our past. We work overtime trying to prove to God that we’re sorry. We erect walls against the loving grace of God. Unless we experience the truth in I John 3:20 (NLT) that “Even if we feel guilty, God is greater than our feelings, and he knows everything,” we become as pitiful as poor Mr. Barwick, shaking his fist in fury at the pickled leg on the mantle.

How do we amputate our feelings of guilt? This is what I’ve found. Listen to what God wants to do. He says, “I have put all your sins behind my back” (Is. 38:17 NIV). God doesn’t look in his rearview mirror and remind you of where you’ve been. He just wants to keep moving forward. He wants you to drop your guilty burdens and keep moving with Him too.

Trust Him today.  When He says He’s forgotten it, it’s true.

Your Friend in FaithRoy Ice