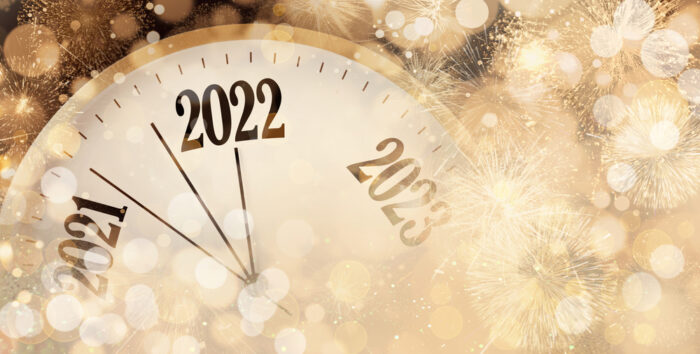 The start of the New Year is a time of both new beginnings and a renewed feeling of commitment to our beliefs.  Interestingly, some notable American patriots were born on New Year’s Day – among them were Paul Revere, Betsy Ross, and General “Mad” Anthony Wayne, who led the charge on many British garrisons.  These were individuals who exhibited deep commitment to their principles and beliefs, resulting in progress and blessing for a fledgling nation.

Historically, some leaders have used the New Year to highlight the advancement of freedom.  President Lincoln issued the Emancipation Proclamation on January 1, 1863.

In the first issue of his anti-slavery periodical, The Liberator, published on New Year’s Day in 1832, William Lloyd Garrison proclaimed: “I am in earnest.  I will not equivocate; I will not excuse; I will not retreat a single inch; and I will be heard.”  That sets a pretty high standard for all of us, and perhaps the example of these dedicated individuals should help all of us set our own tone of commitment for this New Year.

Let’s adopt the same unflinching resolve as we champion another cause this New Year – the cause of bringing God’s grace to a world imprisoned by sin and sadness.  Do not back down a single inch!  Hold high the standard of God’s liberty for every enslaved sinner!

The Faith For Today team would like to wish you a very Happy New Year!  May you experience a year of health, peace, blessing, and commitment!