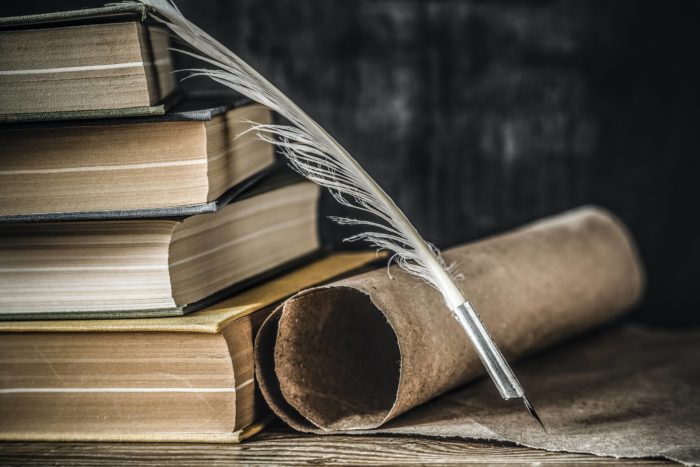 When comedian Bob Newhart stood in front of a live audience for the first time (it was at the Tidelands Motor Inn in Houston), he performed the only three comedy routines he had: one about Abe Lincoln, one about a Driving Instructor, and one about the Navy.

The crowd loved him, so as he exited the stage, the manager grabbed him and told him to go back out for an encore. “That’s all the material I have, ” he said. It didn’t matter; the crowd was cheering and the manager wanted him to do an encore.

Newhart went back onstage and waited for the applause to die down. Then he asked them, “Which one do you want to hear again?”

He had three routines; if they wanted to hear more, it could only be more of the same. The story goes that Newhart repeated part of one sketch and got laughs all over again.

Preachers feel this way sometimes, I think — like we’ve got only a certain number of messages, and we repeat ourselves too often. I especially feel this way when I’m preaching through a book that addresses the same topic chapter after chapter.

In preaching, there are certain themes we turn to again and again. Sometimes it feels as though we’re saying what’s already been said by countless others countless times. But, to a certain extent, this is okay. In his book, Mere Christianity, C.S. Lewis wrote that “people need to be reminded more often than they need to be instructed.” The simple topics of how to pray and have a devotional, the importance of loving others and sharing your faith, accepting God’s forgiveness and forgiving others — these are things we need to be reminded of again and again.

Peter told his readers, “Like newborn babes, long for the pure milk of the Word that by it you may grow in respect to salvation.” (1 Peter 2:2) Milk is food for beginners, but we never get past the need for milk. Neither do we get past our need for the basics of the Christian life.

While it is important for us to strive always to be fresh in our approach to presenting the gospel, we must also remember that people (and we ourselves) need to hear those same wonderful truths again and again. They never lose their power.