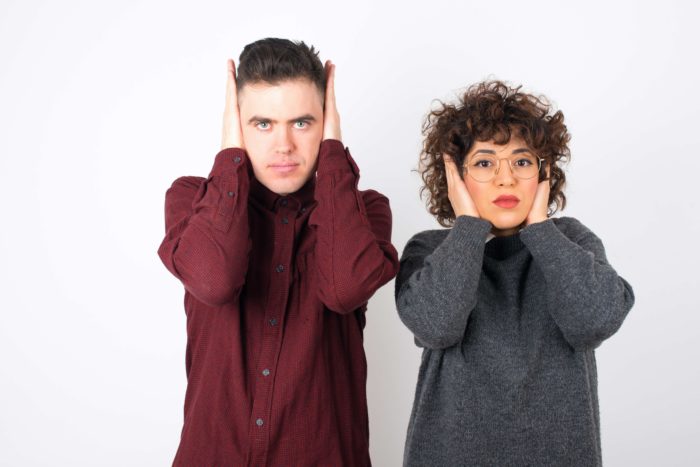 A concerned husband goes to see the family doctor: “I think my wife has a hearing problem. I often have to repeat things again and again before she hears me.”

“Well,” the doctor replies, “When you go home tonight, stand about 15 feet from her and say something. If she doesn’t reply, move about five feet closer and say it again. Keep doing this so we can get an idea of the severity of her problem.”

So the husband goes home and does exactly as instructed. He stands about 15 feet from his wife, who is standing in the kitchen, chopping some vegetables.

He gets no response, so he moves about five feet closer and asks again.

He moves five feet closer, and still no reply.

He gets fed up and moves right behind her, about an inch away, and asks one final time, “Honey, what’s for dinner?”

She says, “For the fourth time, vegetable stew!”

Getting back on track starts with the realization that it may not be the other guy who needs to be fixed. Maybe it’s me. Is there a possibility that it might be the same for you?