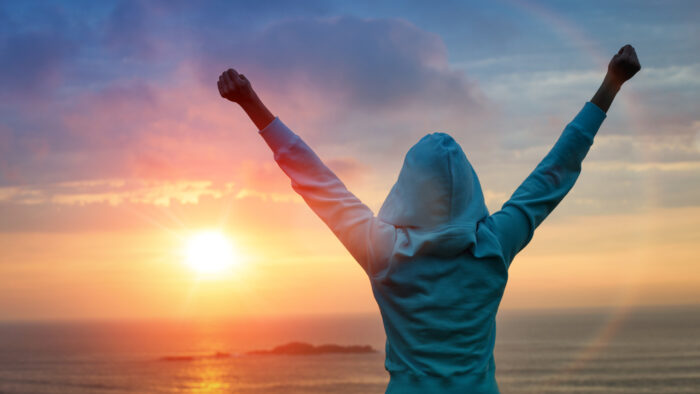 Legendary football coach Tom Landry said, “The job of a football coach is to make men do what they don’t want to do, in order to achieve what they’ve always wanted to be.”

It’s also said that successful people become successful by doing the little things that average people don’t want to do.

In your work there are probably a few little things that you don’t want to do: items that should be done, but don’t have to be done – at least not yet.

Though the items on my not-to-do list change from day-to-day, they all have one thing in common: none of them are impossible. They’re all doable with just a little bit of effort.

They have another thing in common: by ignoring them, we shortchange ourselves.

We don’t like to call this type of delay by its proper name, but Solomon doesn’t hesitate to: Lazy hands make a man poor, but diligent hands bring wealth. (Proverbs 10:4)

For many of us, all that stands between us and the fulfillment of our goals is a little indolence. That’s not a mountain in front of you. It’s just a hill. A small, tedious, doable hill.

Challenge yourself and your team today to make a not-to-do list – and tackle these items first, one-by-one. See what happens.