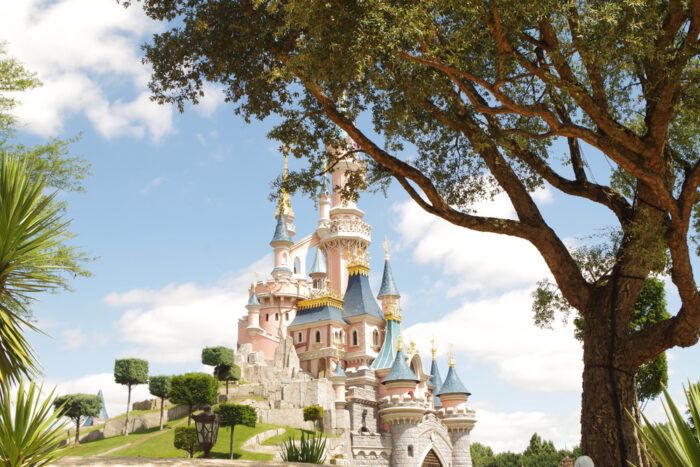 The morning was still dark before sunrise, and Walt Disney paced the length of Main Street Disneyland, fear tearing at both his heart and mind. It was opening day of his new amusement park, and he was certain that his greatest fear would be realized.

He had been working on this dream project since the 1930s, and in 1954, Walt was able to work a deal with the fledgling ABC Television network to help fund the park.  In exchange, he agreed to produce Disneyland, the TV show.

They sent out 11,000 invitation-only passes to the families of employees, press, dignitaries, suppliers and officials of companies sponsoring the exhibits. But Walt had an overwhelming fear that wouldn’t allow him to sleep that opening morning. What was his greatest fear? He feared that only a few people would show up, and the live TV coverage would expose a deserted Disneyland.

What he didn’t know is that some people had printed forgeries of the passes. He also didn’t know that an enterprising young man with a ladder would set up shop at the back fence and would charge people to sneak in. Walt had hoped that some of the 11,000 guests that had been invited would show up, but he had no idea that well over 28,000 people would swarm within Disneyland on that opening day.

It may be a bit difficult to imagine how Walt Disney could have ever had the fear of an empty park, but let me share something else that may be even more difficult to fathom—Walt Disney and God share a very similar desire.  God wants his kingdom FULL.

Remember the parable of the king and the wedding banquet?  It’s found in Matthew 22.  The king invited dignitaries and people of importance.  Then he sent the servants out to find more to invite.  He even sent them to the streets, to invite everyone, both good and bad.

Yes, the king invited everyone, good and bad.  Matt. 22:8-10 “Then he said to his servants, ‘The wedding banquet is ready, but those I invited did not deserve to come. Go to the street corners and invite to the banquet anyone you find.’ So the servants went out into the streets and gathered all the people they could find, both good and bad, and the wedding hall was filled with guests.

God invites ALL to the table.  He longs for each one of us to accept His loving invitation.  I have accepted and plan to be at the front of the line when the gates open wide.  No way am I missing out on this!  How about you?