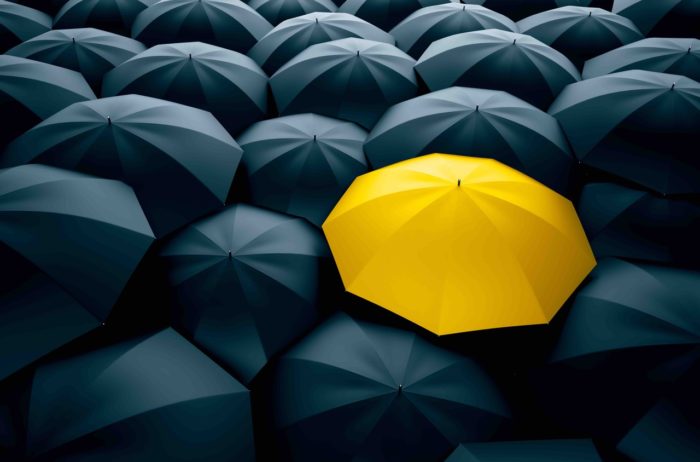 Gather a special committee to wrestle with eternal, life-changing issues like new paint and fabric colors and carpet patterns. You want to see blood boil, fits of anger, and people storming out of your church never to return? What you’ve got to do if you REALLY want to split a church is take an existing space and mess with it!

One church in the U.S. is now two churches. Not because of church planting—but because of a church painting. True story! It was a church with an octagonal sanctuary. Pews fanned out to generate a sense of closeness and community, which it fostered for years until a few leaders got the bright idea to utilize the narrow strip of the upper wall that bordered that octagonal sanctuary with a painted mural. Everyone agreed when the theme of this mural was presented—The story of the plan of salvation in eight panels, all the way from the creation of man to the Second Coming. But the real debate began when the artwork was finished. One panel was an absolute abomination to one group in the church, and it was a non-issue to the rest.

From the irate group, the accusations began to build: How could this be a non-issue if you were a serious student of the Bible? Obviously, the artist was an evolutionist, or an atheist, or even worse…a Unitarian Universalist! There was obviously a secret agenda, led by the pastor and the church board chair, to lead this whole flock away from the straight and narrow, otherwise, they would have been offended by the mural as well and would have made atonement between God and man by recanting with a couple of paint rollers and a half-gallon of eggshell white. But no. Instead, they said it was a non-issue. “Just don’t look at it,” was their final counsel. But how could you NOT look at it? It was on the FIRST panel, near the front of the church! Right there, within the pristine Garden of Eden, a blatant heretical inaccuracy. Not one fallacy, but TWO! Right there in the same panel! That’s right…a biblical matter worth taking the ultimate stand for—worth taking those who agree with you and starting your own congregation…one that will never let the truth be compromised like this.

What was this biblical inaccuracy, you ask? Well, you see, the depictions of Adam and Eve…um…had belly buttons. You heard me correctly. Belly buttons. One of our churches split over belly buttons. Repeat that sentence out of context to some of your friends, and check out the look on their faces!

Some of you might be saying, “I don’t get it.” But many of the OB doctors reading this are chuckling and saying, “I’ll explain later.” All of you will grasp the issue in time, but until then, suffice it to say, this church did not split over any of the Fundamental Beliefs of our church. They split over belly buttons.

Sounds silly, doesn’t it? Or maybe it doesn’t to you. In either case, I’m wondering if you’d join us here at Faith For Today with an intentional choice to love people who think differently than you. Especially in today’s highly volatile climate, what effect do you think we can bring to the conversation if we all chose to follow God’s advice in 1 Corinthians 16:14 to “Do all things in love”? Perhaps it might bring much-needed light into these dark times.