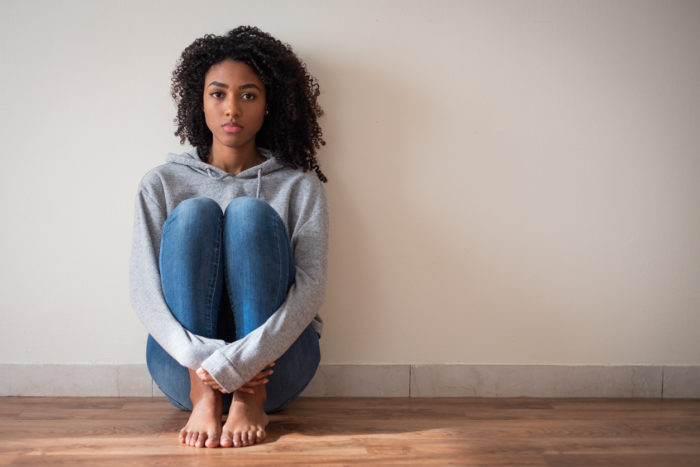 I received an email from a young woman who had visited a church where I served as pastor. The email was filled with pain, loneliness, and resentment. It was signed simply, “Invisible.”

If ever there was a time when people could feel invisible, it is right now, during this period of forced isolation. Loneliness, anxiety, fear, and financial woes all gang up on people to make us all feel invisible, unloved, and alone. Many people in your circle of acquaintances feel this way. Is there anything you can do to help?

Pat McMahon, a talk-show host in Phoenix, once interviewed Mother Teresa for his program. He was so impressed with her that afterward he told her that he wanted to do something for her. “I’d just like to help you in some way,” he said.

She said to him, “Tomorrow morning, get up at 4:00 a.m. and go out onto the streets of Phoenix. Find someone who lives there and believes that he’s alone, and convince him he’s not.”

I believe in the type of ministry Mother Teresa talked about with Pat McMahon. But we must also remember that we don’t have to venture into the inner city during the wee hours to find those who believe they are alone. They are your friends on Facebook, your followers on Twitter or Instagram. In better times, we may have attended church with some of them. Some of them live next door or work in your building. The world is full of people who have lost all meaningful connection with others, and who, convinced they are alone, live empty and isolated lives.

It is up to each of us to make a difference. I think of the story in Mark 2, when Jesus was preaching to the crowded room. A paralyzed man was brought to him, and when his friends couldn’t get him through the door, they climbed the house, made an opening in the roof above Jesus and lowered their friend down. Mark writes…

When Jesus saw their faith, he said to the paralytic, “Son, your sins are forgiven.” (Mark 2:5)

The man was healed that day, and his sins were forgiven, because his friends cared enough to show him that he was not alone. It was their faith, and their faithfulness, that brought a miracle into this man’s life.

Look around you. Look through your contacts on Social Media. Think about the people you’ve attended church with. Someone nearby believes that he or she is alone. They need someone who can help carry them at least part of the way to wholeness. It could be you who gets them there.