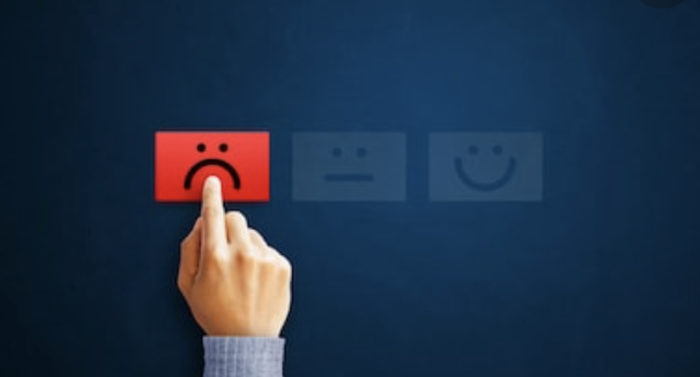 While it is rare that this ever happens, there have been those who are so disquieted by something I preach or write that they come against me. I have been heckled, boycotted, protested against, and challenged in face-to-face confrontations. I’m always amazed by this reaction but I have chosen to attempt responding with kindness rather than anger.

On one such occasion a man told me that he was going to devote his full efforts to combating my ministry. Seriously? That was going to be the focus of his life? I was amazed.

I replied that I hoped his life had more important things to focus on. He ignored my comment and went on to tell me how he was going to fight against my influence. He told me that I would be the focus of his prayers as he would daily pray that God would defeat my ministry.

Something felt very wrong about this man’s approach. Certainly, if God agreed with him then God should certainly stop my ministry! I agreed with that. But wasn’t there a better way for a Christian to handle such things? Isn’t it possible that engaging in such a negative prayer life could actually backfire against the petitioner?

Michael Bassey Johnson thinks so. He wrote: “Those who pray for your downfall are concentrating negative thoughts towards you, without taking cognizance of the slippery ground in which they are standing, which could lead to their downfall.”

Negative energy tends to produce negative results. And often we find that the person who is most keenly affected by negative prayer is the petitioner himself!

Author and poet, Toba Beta astutely observes: “If I ask God to punish my enemy with vengeful prayers, then He is fair to allow the enemy to do the same for me.”

Why should anyone expend so much energy on negative prayer? Why not find a more positive approach?

“But I say to you who hear, Love your enemies, do good to those who hate you, bless those who curse you, pray for those who abuse you….” Luke 6:27-28

Frankly, this man’s prayers do not worry me. Should he decide to expend his energies negatively in prayer against me, I trust that the Divine will be wise enough to provide the best possible answer to his prayers. However, I hope that I may never engage in such prayers myself. Instead, I would like to be able to pray that God will indeed bless my enemies, and bring them into harmony with His will. I should then pray that God would do the same for me. If both prayers are answered, our troubles will be over and there will be no divide between my former enemy and myself.

“Lord, please deliver me from negative prayer. Make all my petitions positive. I pray this in the name of Jesus, Amen.”