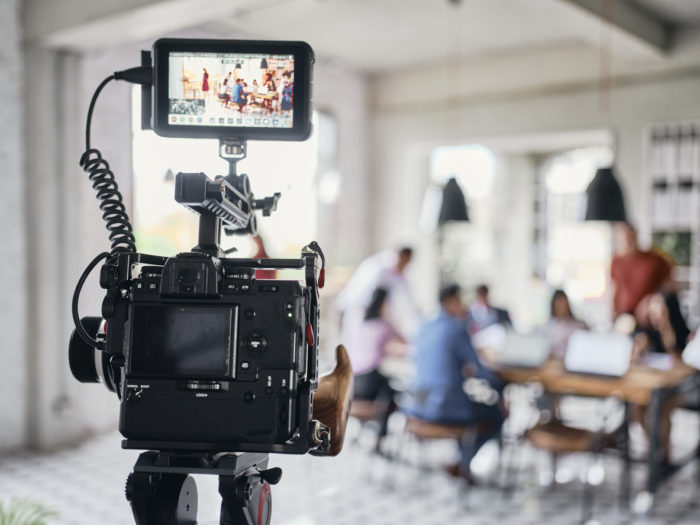 Does anyone pay attention to your example?  Is anyone watching your life?

According to the Bergen (N.J.) Record, in 1996, the zoo in Copenhagen, Denmark, put a human couple on display. Henrik Lehmann and Malene Botoft lived in a see-through cage, in the primate display, next to the baboons and the monkeys.

Their 320-square-foot habitat had a living room with furniture, a computer, a television, and stereo. The kitchen and bedroom were part of the display. Only the bathroom was excluded from public view.

Unlike their neighbors, who weren’t allowed out, the two humans occasionally left their fishbowl existence to shop and water the flowers on their porch back at home.

A few weeks after the display opened, Lehmann said: “We don’t notice visitors anymore. If I want to pick my nose or my toes now, I do it.”

We would do well to remember that people are watching the way we live. “In everything set them an example by doing what is good.” Titus 2:7