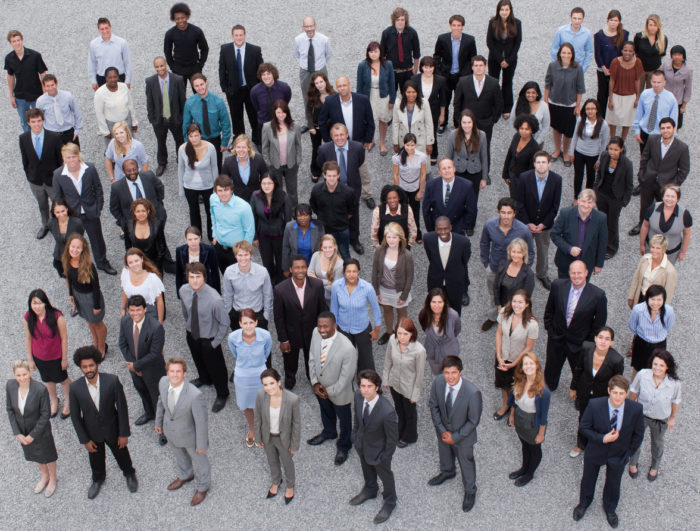 You probably don’t remember the name Nikolai Ivanovich Bukharin. During his day he was as powerful a man as there was on earth. A Russian Communist leader he took part in the Bolshevik Revolution 1917, was editor of the Soviet newspaper Pravda (which by the way means truth), and was a full member of the Politburo. His works on economics and political science are still read today.

There is a story told about a journey Nikolai took from Moscow to Kiev in 1930 to address a huge assembly on the subject of atheism.  Addressing the crowd he aimed his heavy artillery at Christianity hurling insult, argument, and proof against it.

An hour later he was finished. He looked out at what seemed to be the smoldering ashes of men’s faith. “Are there any questions?” Bukharin demanded.

Deafening silence filled the auditorium but then one man approached the platform and mounted the lectern standing near the communist leader. He surveyed the crowd first to the left then to the right.

Finally he shouted the ancient greeting known well in the Russian Orthodox Church: “Christ is risen!” En masse the crowd arose as one man and the response came crashing like the sound of thunder: “He is risen indeed!”

Arguments for or against the existence of God are overrated.  The proof – the real proof – comes when you have truly experienced the risen Lord.  Have you experienced Jesus?