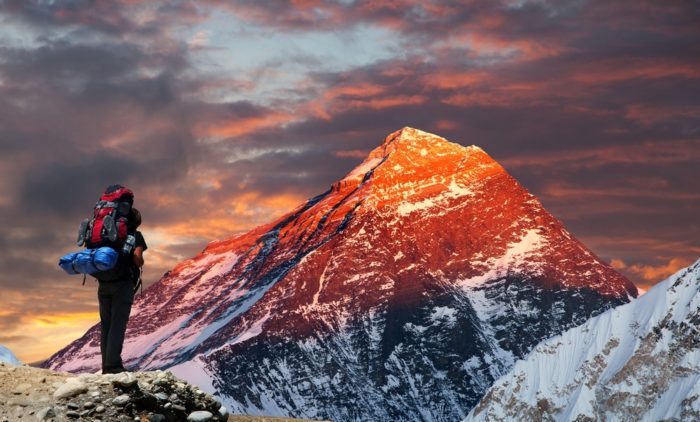 Sir Edmund Hillary and his guide Tenzing Norgay made history in 1953 by climbing Mount Everest. Their accomplishment required remarkable skill and courage, but there was another element that ensured their success.

Descending from mighty Mount Everest, Hillary lost his footing and feared for his life. Instinctively, Tenzing held the line taut, firmly planted his ax into the ice, thereby preventing their otherwise unavoidable deaths.  Hillary soon recovered his footing, and the two adventurers completed their descent.

Learning about the climbers’ perils, the press later called Tenzing a hero. He refuted the glory and refused to take any credit. Instead, he was quoted as saying: “Mountain climbers always help one another. It’s a routine part of their profession.”

It has been said that the Christian Army is the only army on earth that shoots its own wounded soldiers. Sad commentary for those who Jesus said would be recognized by their love for one another.

I’m challenged to attempt to help a brother or sister who has lost footing. By God’s grace, I choose not to push them over the precipice. I want to routinely help those who have fallen.