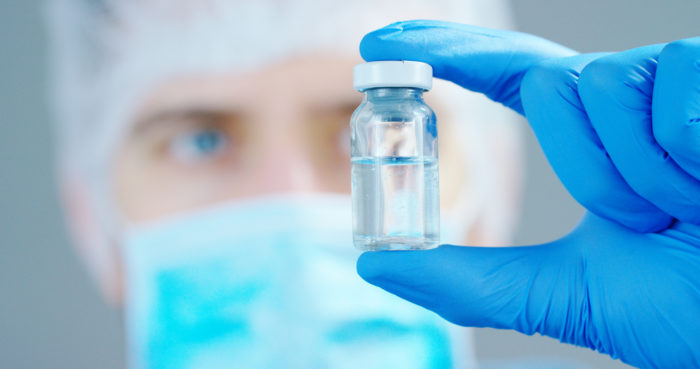 Has anyone ever put himself at risk for you?  What is the greatest sacrifice anyone has ever made on your behalf?

You’ll find this story interesting – especially in light of the current world events.

Early in the 20th century, Dr. Claude Barlow was a medical missionary to Shaohsing, China. While he served the Chinese people, a strange disease broke out among the populace, killing many of them.

The disease baffled Dr. Barlow.  He was frustrated that he couldn’t find a cure for the disease!  He felt helpless as he watched so many die.

So Dr. Barlow came up with a daring, dangerous plan.  He documented his observations of the disease, creating a notebook for easy reference.  Then he filled a vial with the germs that caused the disease and sailed for the United States.  He would return to the place he had received his medical training, Johns Hopkins University Hospital, in hopes of finding a cure.

Just prior to his arrival, Dr. Barlow injected himself with some of the germs from the vial, and checked himself in to the hospital.  He trusted that his former professors would find the cure!

Dr. Barlow became very sick, but just as he had hoped, a cure was found and his life was saved.  He could now return to China with a cure that would save thousands of lives!

It was now about the sixth hour, and darkness came over the whole land until the ninth hour, for the sun stopped shining. And the curtain of the temple was torn in two. Jesus called out with a loud voice, “Father, into your hands I commit my spirit.” When he had said this, he breathed his last.  Luke 22:44-46

His last breath was the guarantee that you can choose to live forever.  The cure for sin has been found.  Jesus’ sacrifice has saved your life!