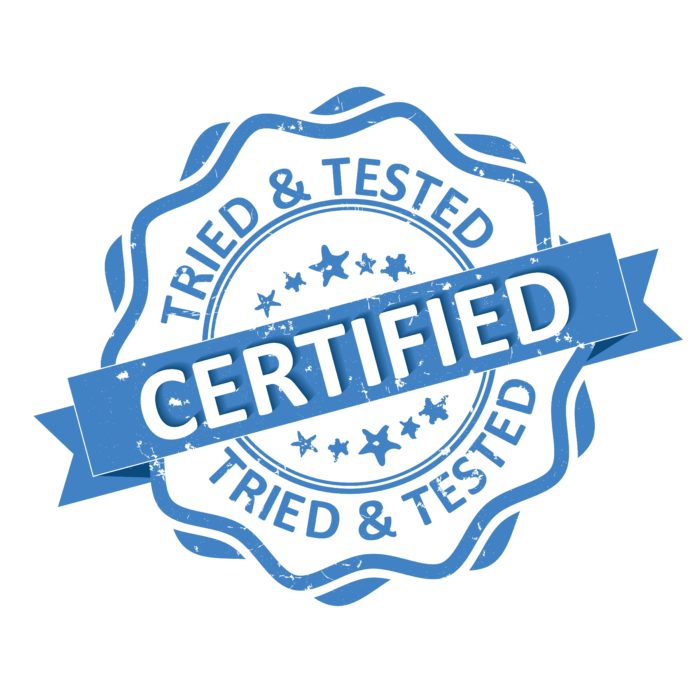 I’ve often been asked the question, “Why does God test us?” “Doesn’t God know everything already?” we wonder. “If so, why would He need to test us?”

Well, first of all, consider when God tests us, it is not for the purpose of his own knowledge, but for our knowledge and the knowledge of the one whom the Bible refers to as “the Accuser of the brethren.” In the book of Job, Satan accused Job of serving God only because God allowed him to prosper. So, God removed the hedge of protection He had put around Job in order to prove his accuser wrong. After the test, not only did Satan know that Job’s faith was grounded in more than God’s blessing, but Job knew it also.

Consider this: One of the synonyms for “to test” is “to prove.” God doesn’t test us to see if we will fail. He tests us when He knows that we can succeed; He tests us in order to prove us. Imagine that you’ve built a table, but your friend casts doubt on the sturdiness of the table. To prove it to your friend, you sit on top of it, demonstrating that it can hold your weight. You are not testing the table because you have a question about its sturdiness; rather, you are testing it to prove its sturdiness to the doubter.

Still, it’s sometimes hard to see where the kindness of God fits into his testing. I believe the key to this is in understanding that any time God tests us, He is issuing an invitation for us to test Him – to prove Him!

When Paul and his companions were tested in Asia, Paul wrote: “We were under great pressure, far beyond our ability to endure, so that we despaired even of life. Indeed, in our hearts we felt the sentence of death. But this happened that we might not rely on ourselves but on God, who raises the dead. He has delivered us from such a deadly peril, and he will deliver us.” (2 Corinthians 1:8b-10).

In other words, they came to a test, felt that their strength would fail, and were compelled to rely upon God. And God proved Himself equal to their need.

The words of the familiar hymn “’Tis So Sweet to Trust in Jesus” were written by a woman named Louisa Stead. Stead and her four-year-old daughter lost their husband and father when he drowned off Long Island trying to rescue a little boy. Years after this severe trial, Louisa Stead recognized that God was the one who had repeatedly passed the test by being faithful to her! She was able to write, “Jesus, Jesus, how I trust him. How I’ve proved him o’er and o’er.”

Honestly, there’s no testimony without a test.  So, when we are tested, let’s respond by testing and proving the faithfulness of God.  Take Him at His word.  Our test will become our new testimony.