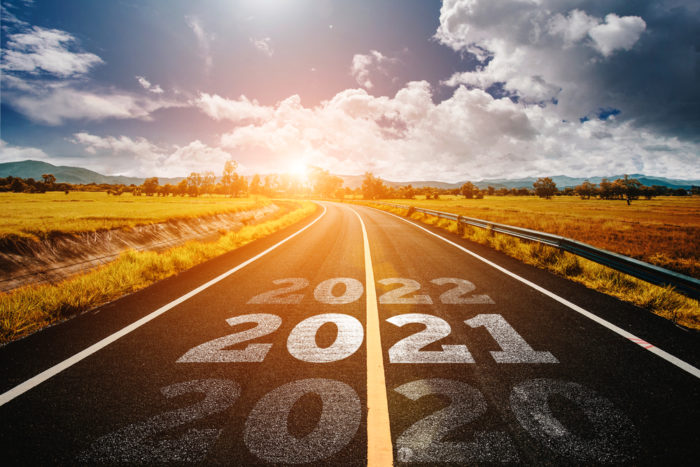 Thomas Watson Sr. was forty years old when he became general manager of a little firm that made meat slicers, time clocks, and punch-card machines. At one point, he recognized the incredible potential of a new machine used for processing and storing information — a computer.  That was ten years before the computer began to be used commercially. To match his vision, he renamed his company “International Business Machines Corporation.”

Toward the end of his life, he was asked at what point he envisioned IBM becoming so big, and he answered, “Right at the beginning.”

In Revelation, chapter 3, Jesus speaks to His church at Sardis: “I know all the things you do, and that you have a reputation for being alive—but you are dead. Now wake up!” (NLT)

Sardis was a church whose members had no vision. They lived on past accomplishments, but they failed to plan and move ahead. They had a “reputation for being alive,” so were satisfied to rest on their laurels. Jesus told them to wake up from their “dead” state.

We stand at the beginning of a new year. Albeit, 2020 has given us challenges, have they challenged us to move forward?  To cast vision?  To wake up?

I don’t know what you envision for your life in the coming months, but God has great things in mind – much greater than even the most impressive computer. He saw today and beyond! It is only as we catch His vision that we become anything of substance.

While serving as the CEO of Pepsi, Wayne Calloway said, “You should have more dreams than memories. If you don’t, you’re in trouble.”

God has done great things in our past, and yet, in casting a vision for our future, we must keep looking to make memories, rather than just reminiscing over the ones we’ve already made. May 2021 be a year of vision for you!