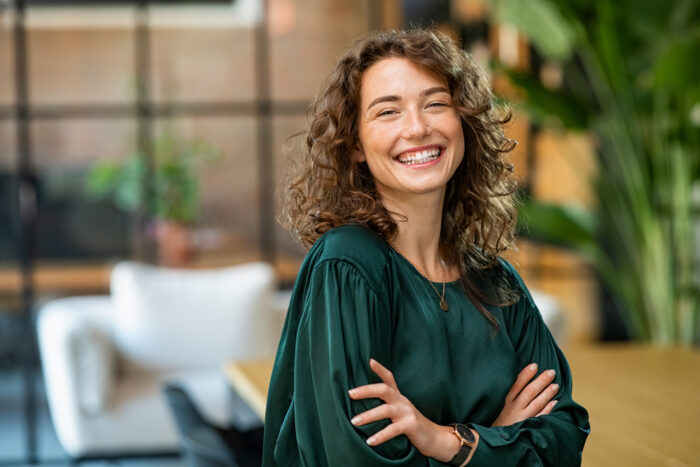 Now let’s go to the paneled board room of one of New York’s great banks. Here are several leaders of industry. One explains that the expansion of our economy calls for the expenditure of 2 trillion dollars to build a new production plant. Apple Computer executives say that they will put up 500 million dollars; Amazon Execs agree to duplicate this sum; Elon Musk and Bill Gates nod their agreement and the matter is settled. But you ask them, “Gentlemen! Do you really have money like that?” They nod with assurance and say, “We know that we have it.”

“You mean that you hope that you will have it?” we question. “No,” they reply, “we know that we have it.”

I can promise you this.  God wants you in His kingdom more than you do.  He offers salvation freely.  Have you accepted this gift?  If you answered “yes” — then it is done.  You are saved by His grace.  That’s settled.  Now you have the privilege, and sheer FUN, of living a life with Christ at the helm.  There is NOTHING more assuring and invigorating.