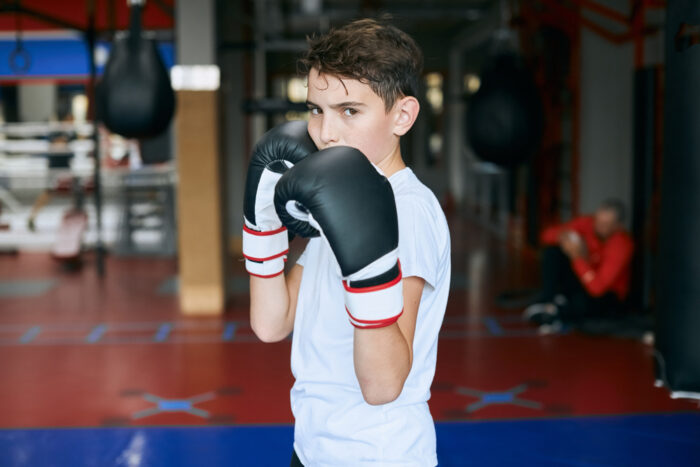 Are you a follower?  A leader?  Either way, there are times we all feel alone as we press forward to conquer the task, motivate the team, set a course for success…  It can be pretty lonely and turn into a constant battle.  Today, let me assure you…God is with you in the midst of the wilderness. You are not on your own. You don’t have to do your battles alone. If you’ll just give Him honor and glory in this place, He will fight your battles for you.

Remember Moses?  He was a great leader, and God had hand-selected him. But Moses increasingly became more and more frustrated in his position, until finally he found himself venting his frustration from the platform. A word to the wise…you cannot lead if your fuel is frustration. Frustration is a path to simple, closed-minded leadership. You cannot lead a movement when your emotions are more transparent than your mission.

What about Joshua? Joshua was strong, a fighter, and headstrong. And perhaps the people are excited by the new leadership, because Joshua was a decisive, straight-shooting guy. While Moses, at times, came across as the guy who had led them all in circles.

Joshua was not a reserved, passive person who procrastinates. He was an aggressive warrior. He was a relentless, tenacious fighter. And interestingly, the thing that makes him one of the greatest leaders is also the thing that nearly kills him. It is common for your greatest strength to become your greatest weakness, if you find yourself in the wrong place.

Joshua was so busy getting ready to fight that he nearly missed who stood in front of him.  Joshua went up to this stranger and asked, “Are you for us or for our enemies?” 14 “Neither,” he replied, “but as commander of the army of the Lord I have now come.” God shows up asking Joshua to do something new and uncharted. He wants the Children of Israel to let God fight the battle against Jericho.

What did Joshua do when he realized that his place of crisis was also holy ground? He worshipped.  It was Joshua’s turn to choose God’s plan, God’s leadership, God’s method.  Joshua decided to make a church in the place of his crisis.  And you remember what happened, don’t you? He became a conqueror.

A more modern illustration of this happened when John Paton was a missionary in the New Hebrides Islands. One night hostile natives surrounded the mission station, intent on burning out the Patons and killing them. Paton and his wife prayed during that terror-filled night that God would deliver them. When daylight came, they were amazed to see their attackers leave. A year later, the chief of the tribe was converted to Christ. Remembering what had happened, Paton asked the chief what had kept him from burning down the house and killing them. The chief replied in surprise, “Who were all those men with you there?” Paton knew no men were present–but the chief said he was afraid to attack because he had seen hundreds of big men in shining garments with drawn swords circling the mission station.

Whatever battles you are facing right now you do not have to fight them alone. You have a God with a bigger and better plan.