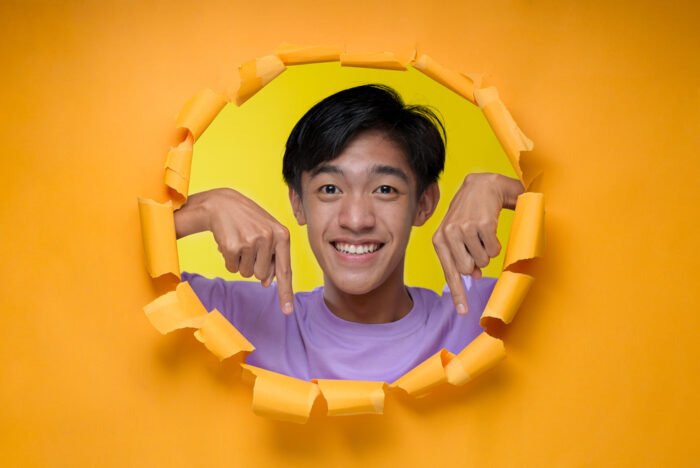 Henry Kissinger, in his book The Whitehouse Years, tells of a Harvard professor who had given an assignment and now was collecting the papers. He handed them back the next day and at the bottom of one was written, “Is this the best you can do?” The student thought, “no,” and redid the paper. It was handed in again, and received the same comment. This went on ten times, till finally the student said, “Yes, this is the best I can do.” The professor replied, “Fine, now I’ll read it.”

Today, I want you to understand that you were made to be exceptional, and Luke chapter 4 tells us how. It is the story of Jesus returning to Galilee after his 40 days in the wilderness.  He was speaking in synagogues and everyone was talking about Him.  Upon His return to Nazareth He went to the synagogue on Sabbath and very succinctly stated “The Spirit of the Lord is on me, because he has anointed me to proclaim good news to the poor. He has sent me to proclaim freedom for the prisoners and recovery of sight for the blind,
to set the oppressed free, to proclaim the year of the Lord’s favor.” Then he rolled up the scroll, gave it back to the attendant and sat down.  Luke 4:18-20

Everyone was amazed.  They had only seen him as a carpenter’s son. What good thing had ever come out of Nazareth?!  And wasn’t a carpenter all He was capable of???

The question before you is this, “Will you be ordinary—fit in with the crowd, run with the wolves—or will you step out and be exceptional.

And so he said to them, “I will not stay in my place. I will not swing hammers and nail nails. I will not live up to some dead reputation of some former ancestor, and your interpretation of how you see somebody who looks like me, dresses like me, and walks like me. I am different. I am exceptional. I am here for a different purpose.  I don’t have to wear anybody’s name but my own.

And he says that the same thing is possible for you if you can let go of your past. Scripture says, “Forgetting what is behind and straining toward what is ahead,  I press on toward the goal to win the prize for which God has called me heavenward in Christ Jesus.” ~ Phil 3:13-14)

You were made to be exceptional. Let go of the things of the past and live your exceptional now!