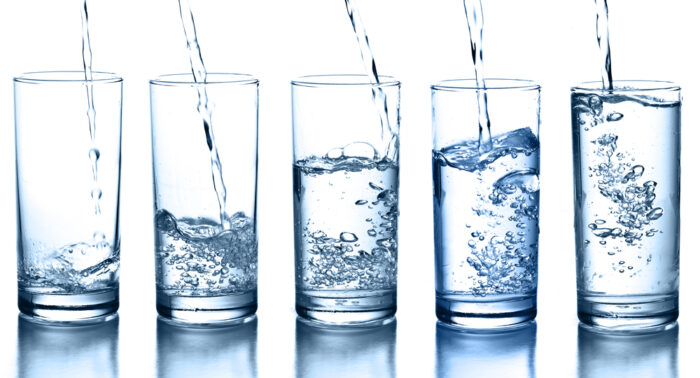 Go with me to Samaria and picture Jesus sitting on the stone ledge surrounding a well.

Samaritans were considered filthy traitors to the Jews because, although they were once pure Jews themselves, they had intermarried with gentiles and blended their faith with that of the pagans surrounding them.

So it is a surprise when Jesus not only talks to the Samaritan woman but also asks her to give him an unclean drink of water. Imagine this poor woman’s confusion.

“The woman was surprised, for Jews refuse to have anything to do with Samaritans. She said to Jesus, ‘You are a Jew, and I am a Samaritan woman. Why are you asking me for a drink?’” (John 4:9 NLT)

“Jesus replied, ‘If you only knew the gift God has for you and who you are speaking to, you would ask me, and I would give you living water’” (John 4:10 NLT).

“Sir,” the woman said, “you have nothing to draw with and the well is deep. Where can you get this living water?” (John 4:11 NIV)

This conversation was not as strange as it sounds to us today. At that time, the term “living water” was a common way of saying “running water”.

This well water had left a bad taste in her mouth and so had the religion of the Children of Israel. Jesus was saying he knew a Source that was not bitter and would refresh her like never before.

Jesus tells this Samaritan woman that if she drinks the “water” that he offers, that it will become a spring that wells itself up. There is no controlling it. It’s got a mind of its own.

We don’t like losing control. Do we? But Jesus said that if you drink the “water” that he offers that you’re in for an uncontrollable chain reaction. You are going to overflow whether you like it or not. It’s coming out!

Before we go any further, I know your next question, “What is the water, and how can I get some of it?”

Well, fortunately Jesus answers this question three chapters later by standing up at a feast and shouting, “‘If anyone is thirsty, let him come to me and drink. Whoever believes in me, as the Scripture has said, streams of living water will flow from within him.’ By this he meant the Spirit, whom those who believed in him were later to receive” (John 7:37b-39 NIV).

That’s it. It’s not as complex as some try to make it. Do you want to connect with the overflowing power of God? Then believe in him and receive the Holy Spirit. Don’t map out all of the things that you have to do to make yourself worthy of service. Drink in his Spirit right now. I’m serious. In fact, if you’re willing to pause for a moment right now and ask him to, God will dowse you from the inside out! And that will bring you much hope and joy today.